The modern toilet design, while functional for areas with access to centralized sewage systems, is not suitable for many locations and is highly wasteful. The need for a better sanitation solution in the developing world and a less wasteful solution for the developed world is clear. Sedron has developed the Firelight Toilet, a household scale, point-of-use waste processing system that reduces the waste of a household to a sterile, phosphorus rich ash. The system also generates electrical power—enough to run itself continuously and provide a small amount of excess electricity to the household. In this way, there are no utility inputs or outputs to the system that require infrastructure; the unit is entirely self-contained, self-dependent, and off-the-grid.

The Firelight Toilet works by drying fecal material via boiling. The steam that is generated then undergoes a pressure and temperature increase by a compressor and is used as the heat source for the drying process. The dried biomass is then metered into a controlled fire where it is burned, creating heat to kill pathogens and boil water, which is then utilized within a steam engine Rankine cycle to generate electricity.

The design has an especially high value proposition in non-sewered areas including much of the developing world. However, the need for a decentralized waste management system at the toilet level is also high in many other environments such as: cities where densification and expansion have overburdened the existing sewer systems; remote and/or specialized areas including state or national parks; near bodies of water where traditional solutions are not possible; or in mobile transportation such as trains, boats, airplanes and recreational vehicles. 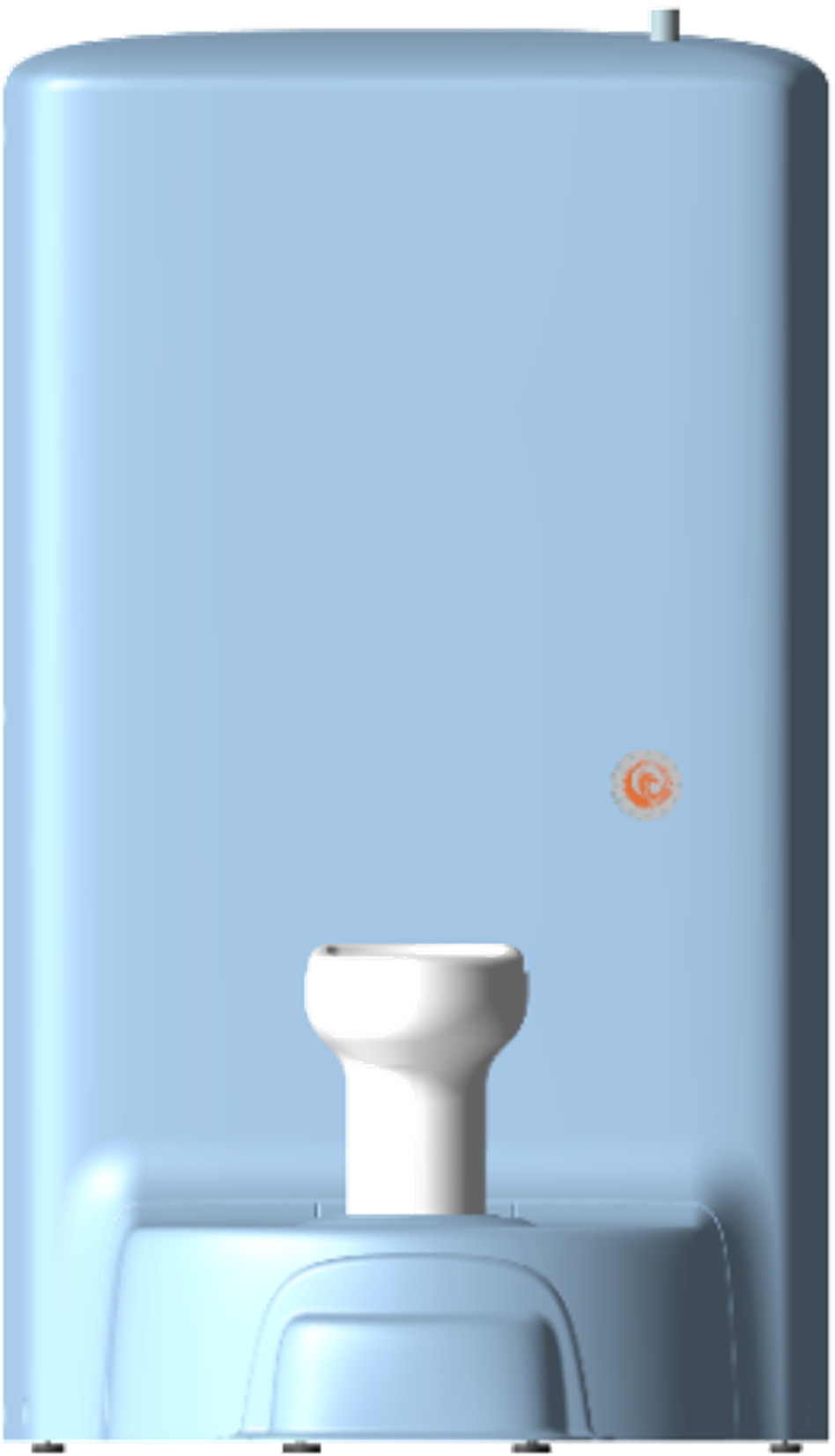 There are other applications for a number of the Firelight's innovative subsystems which can be leveraged to further increase the impact this technology can provide to society:

The combustion chamber technology can be used in a simple clean burning cookstove.

The combustion could be paired with the Rankine cycle’s boiler to introduce a temperature controlled cookstove.

The front-end of the toilet system could replace many existing toilets or temporary toilets with odor, leaching, and/or material removal concerns. 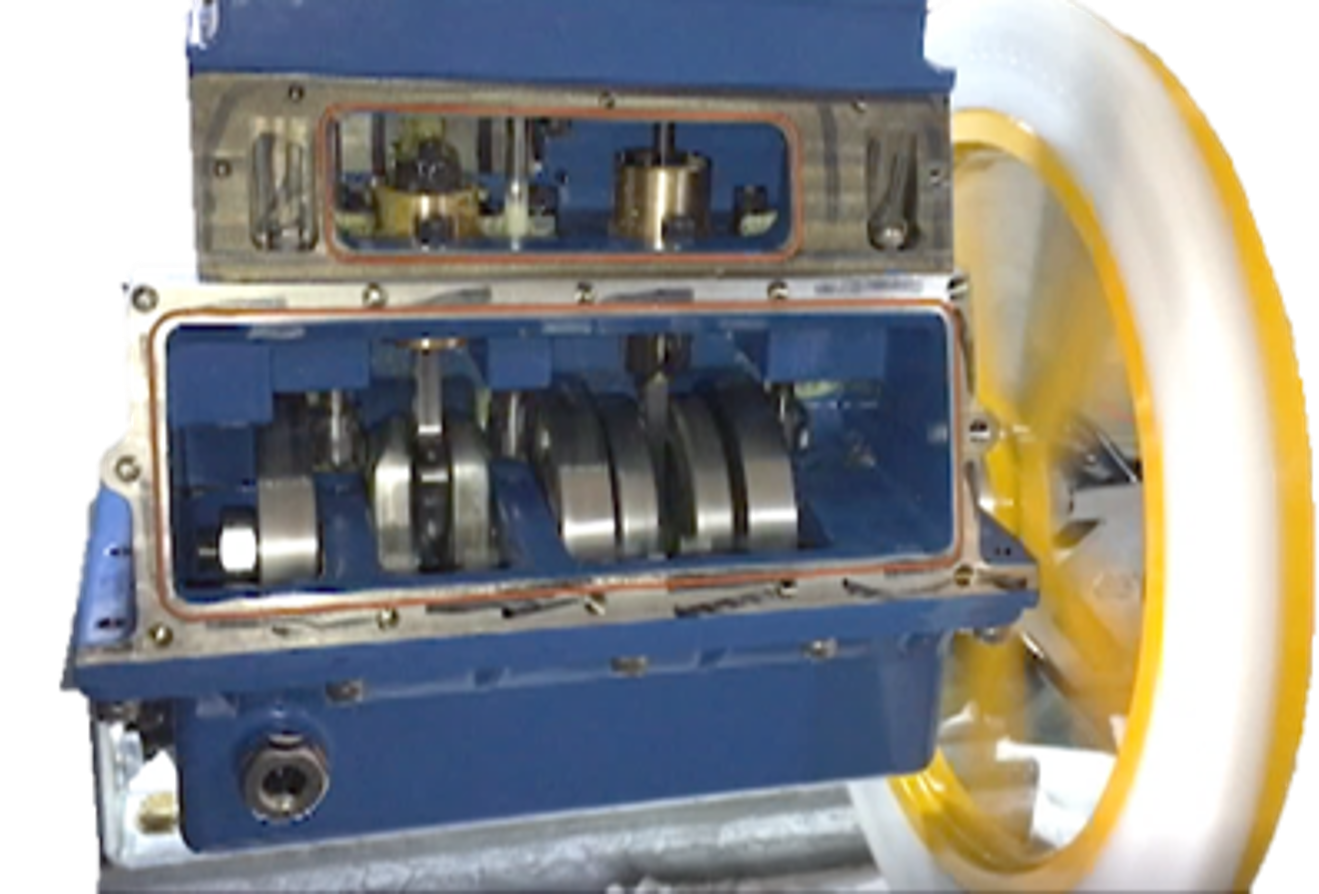 Sedron’s innovative steam engine technologies have a wide range of applications for small-scale, decentralized power generation. The world has chronically struggled to solve the problem of power generation at the household level cost effectively, and the steam engine technology being developed at Sedron has become an enabling technology to eliminate that challenge. Steam engines boast impressive efficiencies at these small-scales compared to other steam power units such as turbines, which require high flow rates before their efficiency benefit is achieved. And because solid waste streams can be the fuel source for this ultra-clean burning power generation method, an additional benefit comes with this solution - there is now economic as well as environmental incentive to clean up the paper, plastic, and other waste from every street, ditch, and ocean in the world.

Its modular, compact, but scalable design works in contexts ranging from individual households to entire neighborhoods; from densely packed urban areas to distant, remote locations; from developed countries to developing countries. The technology enables off-grid power production without the need for significant infrastructure and, coupled with Sedron’s waste-to-energy processes, these units can produce power with waste rather than traditional fuel streams. With Sedron’s steam engine, decentralized and sustainable electricity production and waste processing are finally possible. 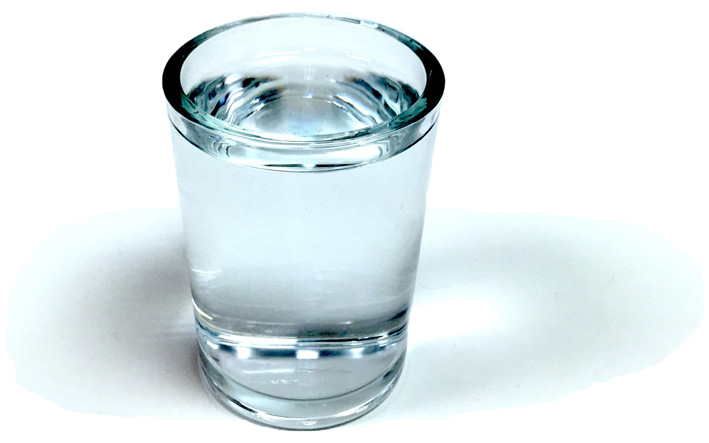 Sedron is also working on a household water recycling technology that has the potential to fundamentally change domestic and small-scale industrial water use around the world. The unit, which can be scaled to individual households or larger apartment buildings, hospitals, etc., will process and treat both the grey and black water such that it can be entirely reused to replenish the building’s water needs.

As a result, a household would not require a continuous supply of water and could instead function on a fixed capacity that is continuously used, treated, and reused as a result of Sedron’s technology. While some additional make-up water would be required to account for system losses, it would dramatically reduce household water use and utility costs for users around the world, and the make-up water can be from any source, including seawater. This would not only cut down on users’ utility bills but also streamline infrastructural needs of new construction since the technology would get rid of septic tanks and wells, and simplify plumbing requirements. In many cases, this technology would enable building in areas that currently have no existing alternatives.